How to Trace the History of a Listed Building

Having bought Mabel’s Farmhouse, we were keen to discover who the eponymous Mabel was. Researching your own home’s history is a thrilling, time-consuming and slightly addictive pursuit which requires leads, lateral thinking and a bit of luck. It’s also fundamental to understand a building’s history if it is listed, like Mabel’s Farmhouse. 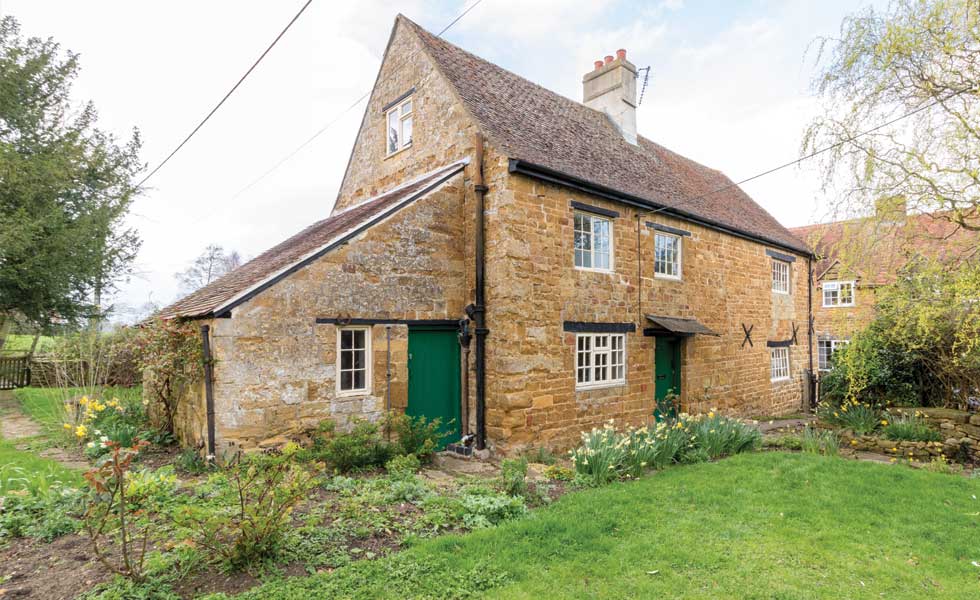 The background research and reviewing of maps and records can be done by a specialist heritage consultant (like house-detectives.co.uk, for example), an archaeologist, or your architect, but we wanted to jump in and do it ourselves, as we find it fascinating to watch the story unfold first-hand.

The first stop was our local community shop to find out who might be a good source of local knowledge and anecdotal stories — it also conveniently sells an affordable copy of the village history. When we researched the history of our previous renovation project, a fortunate trip to the local pub turned up a photograph on the wall which provided the main evidence for restoring the façade.

For Mabel, during a chance conversation with a neighbour, we discovered the front door used to have a brass knocker of a fox’s head — a feature we are keen to reinstate.

The building itself and its architectural features often reveal a lot about the period in which a house was built, the people who built it and the type of construction. Generally, very thick walls are often the oldest fabric and thinner walls are typically more modern. Different regions have their own vernacular and researching local building materials and observing buildings of a similar construction can help you date your home.

Other good sources of information are the deeds to the house, which record the previous owners and sometimes contain maps and descriptions of the land and buildings. A lot of research can be done from the comfort of your armchair with old maps (try old-maps.co.uk) and census records (available on websites such as ancestry.com).

Once you have sifted through the online sources it is worth visiting your local record office. We took a trip to the Warwickshire record office and, over a couple of weekends, delved into the archives. Having requested several maps of our area, which had a disappointing blank patch where Mabel was located, we had two pieces of luck.

We found an old estate map from 1875 which seemed abstract and unrecognisable, but on closer inspection we realised it showed Mabel’s Farmhouse and the adjacent farmland. The second find was an auction catalogue, which on the record office database was described as ‘sale particulars of a farm’.

After some research, it transpired that the lots could be referenced to Ordnance Survey map reference numbers and in fact the first lot for sale was our farmhouse in 1899.

However, despite these lucky finds, Mabel’s identity remains unknown. She must have been someone pretty special to have a farm named after her, or maybe Mabel was in fact the farmer’s favourite dog or cow. Perhaps Mabel was a surname — we may never know.